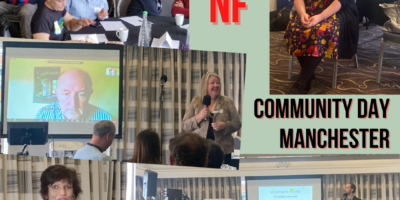 This was the NF Community Day 2022 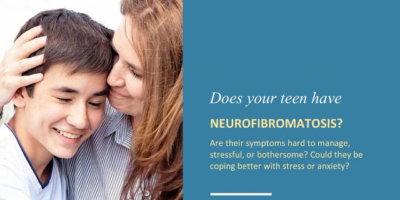 Does your teen have Neurofibromatosis? 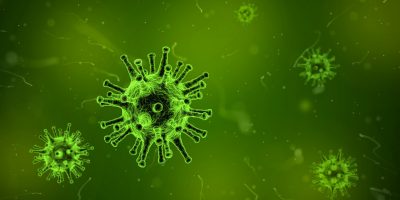 NF Patients United is about bringing together patients with neurofibromatosis and schwannomatosis from all the corners of the continent. In these difficult times – during Corona pandemia – we stand together stronger than ever.
Our members come from different countries, each having its own rich and unique cultural background. Today, we invite you to travel across the borders and to enjoy the cultural treasure without limits! No matter where you come from, no matter what language you speak: here is your free entrance to the world of culture and arts!

We welcome you to virtually visit Portugal, described by poet Tomás Ribeiro as the “seaside planted garden of Europe”. Take the opportunity to breathe in our awe-inspiring seascapes and landscapes. Then, explore our rich cultural heritage. Use search keywords such as “azulejo”, “fado”, “Museu Nacional de Arqueologia” or “Galeria de Arte Urbana” to have a very enjoyable and eclectic experience. And if you want to know more about the Portuguese, look at this video. Not all is accurate (Japanese word “arigato” did not come from the Portuguese “obrigado”; and it’s ok to speak Spanish in Portugal, we do love our next-door neighbours), but it will give you a pretty close idea about your most western European friend!

1. The National Archaeological Museum is the largest museum in Greece and one of the most important in the world. It is enriched with finds from all parts of the Greek world. Its rich collections, enumerating more than 11,000 exhibits, offers to the visitor a panorama of ancient Greek culture from the prehistory to the late antiquity.
https://www.namuseum.gr/en/

2. The National Historical Museum is permanently housed in the Old Parliament Building of Athens and narrates the history of Modern Greece: the period of Ottoman and Latin rule, the Greek War of Independence (1821), the liberation struggles, the creation of an independent state, the political, social and spiritual development of the Greeks up to the present day.
http://www.nhmuseum.gr/en/

3. Τhe Acropolis Museum is an archaeological site- specific museum housing more than 3.000 famous artifacts from the Athenian Acropolis, the most significant sanctuary of the ancient city. The museum narrates the story of the life on the Rock rom prehistoric times until the end of Antiquity. An ancient Athenian neighbourhood is incorporated in a unique way in the Acropolis Museum architecture as yet another exhibit which converses with the masterpieces of the ancient Greek civilization presented in its galleries. Nesting on the gentle south slope of the rock, it houses life and human activities from the 4th millennium BC until the 12th cent. AD. Streets, residences, baths, workshops and tombs compose the complex image of archaeological remains. Amongst them those of late antiquity are the best preserved.
https://www.theacropolismuseum.gr/en

4. The Petrified Forest of Lesvos offers a window in the geological history of the Aegean before 20 million years. The Petrified Forest of Lesvos is one of the finest and rarest monuments of geological heritage worldwide. Created 20 million years ago, when volcanic materials covered and petrified the forest that was covering the area at that time. It is situated at the western coasts of Lesvos Island close to Sigri Village is one of the rarest geological monuments attested worldwide. http://www.petrifiedforest.gr/?lang=en#

5. The gigantic rocks of Meteora dominate in Kalampaka valley, a unique geological phenomenon, are also of rare beauty and important value, as the most important group of monasteries in Greece after those in Mount Athos. We can locate the first traces of their history from 11th c. when the first hermits settled there. The rock monasteries have been characterized by Unesco as a unique phenomenon of cultural heritage and they form one of the most important stations of cultural map of Greece.
https://www.kalampaka.com/en/meteora/

This was the NF Community Day 2022

Does your teen have Neurofibromatosis?